iTerm2: The successor to the terminal on OSX

In the Linux environment we have the terminal program that comes packed with loads of features. For example, if you were in /home/name/to/directory and created a tab, that new tab would be in the same directory. Most Linux users would say “so what?” OSX’s terminal does not have that capability and can be quite tedious when you’re consistently going to a specific directory for each new tab. There have been attempts to making a better terminal for OSX, such as iTerm, but it always fell out of favor as OSX’s native terminal application works well and is nicely integrated with the operating system.

A new terminal application for OSX has been released, called iTerm2, “a replacement for Terminal and the successor to iTerm“. The difference between iTerm and iTerm2 is impressive. Some of the features that caught my eye are searching, full screen, split screens, a native expose, and step-back-in-time. 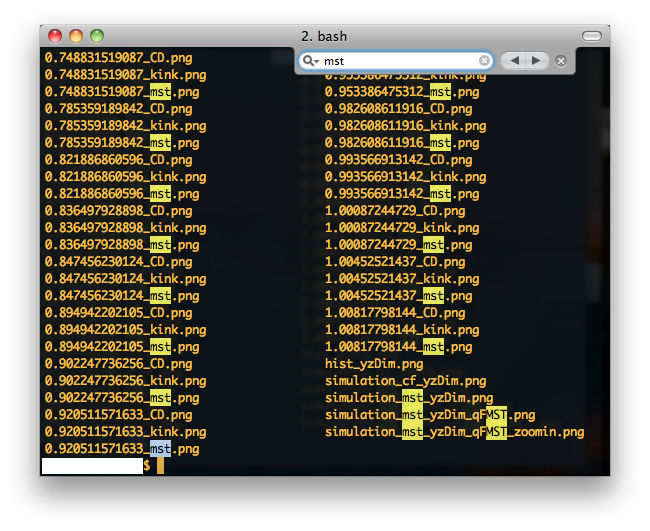 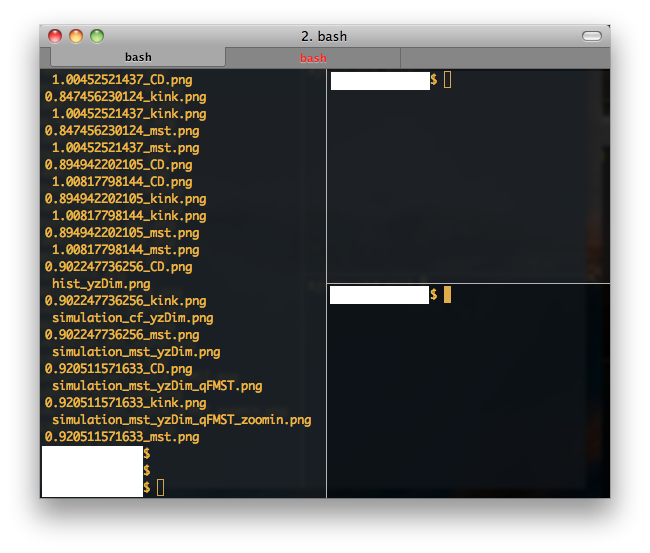 The step-back-in-time feature is the first I have seen with any terminal program/application. It allows you to take a terminal window (or tab) back in time such that you can resume a specific state that you were working on before. This can be very handy. 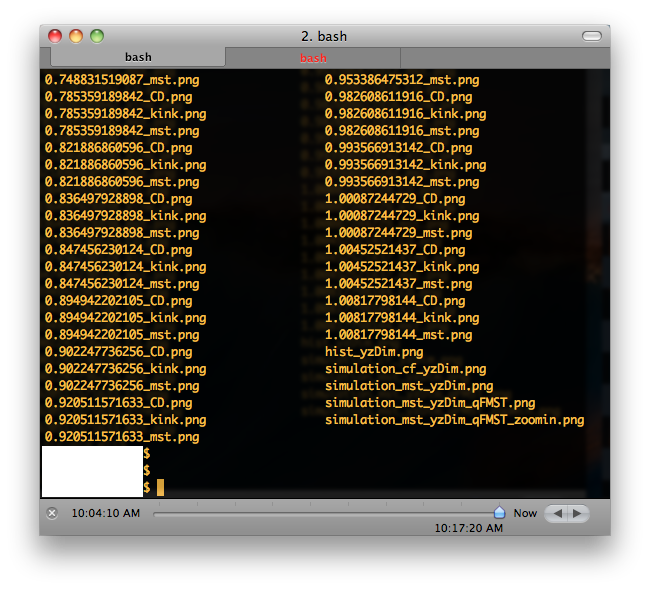 Step back in time

The native expose feature in iTerm2 allows the user to view all the open tabs and windows in one view. You can search all of the windows and tabs simultaneously. 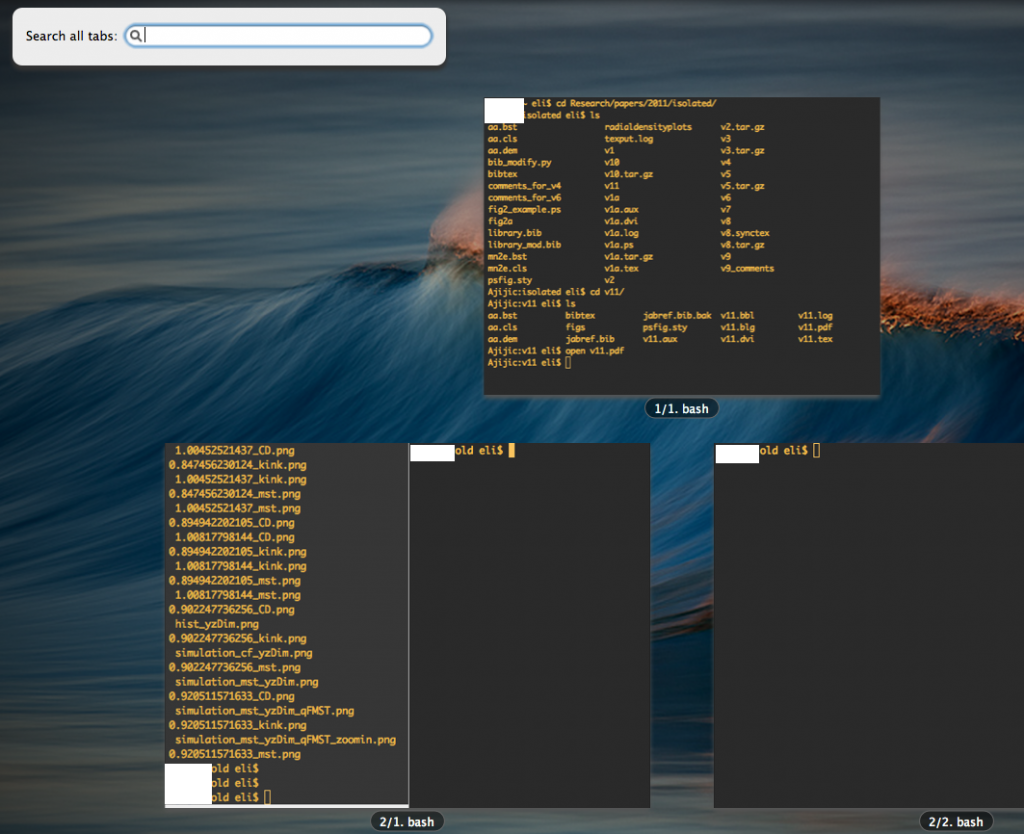 If you like eye candy, then you will be happy that iTerm2 offers transparency while blurring out what is behind the terminal. If you want to see all the features that iTerm2 offers go visit their features page, where you will find Growl support, autocomplete and other useful capabilities.

The only bug that I have found with the iTerm2 is when you use OS X’s expose. For some reason the iTerm2 windows become invisible (besides its shadow). Other than that, it’s a very highly recommended terminal application if you’re looking for something that has productive features.